Getting enough sleep allows your body to repair muscles and keep your hormone levels up. So basically, sleeping is your body’s way of going into repair mode. Therefore, as you become renewed when you wake up, you are able to train harder and better. Sleep helps your body regenerate much needed overall energy in order to perform at your best. But aside from sleep, food can also give you the energy that you need when you feel like you’re having trouble maintain it even with ample of rest.

Oatmeal is a great source of fiber, which takes longer for your body to digest resulting to longer lasting energy boost. On the other hand, cinnamon may be used mainly as an aromatic condiment and flavoring additive, what many people do not know is that it’s actually a natural antioxidant that can help you ward off colds and flu.

This drink is like the holy grail of drinks next to water. It’s not only calories-free, but is also full of antioxidants, improves cardiovascular health, decreases inflammation, and controls hunger pangs while hydrating your system. Much like coffee, green tea naturally contains caffeine, but it also has a compound called thymine that keeps you focused and alert without feeling jittery.

Add some tang to your diet with this nutrient-dense, low-calorie fruit. Oranges provide only 47 calories per 100 grams. But more than that, due to its high level of vitamin C it helps you maintain energy for as long as two hours after eating it. So you get to enjoy a snack that doesn’t add any more pounds but also keeps your energy at its peak.

Almonds, cashew and walnuts are not only filling and tasty snacks but also comes with comes with a lot of health benefits like boosting serotonin levels that directly influence your mood. This also means you’re able to sustain your energy better when you eat them. Just make sure to watch your portion sizes because nuts are high in calories too, so you may wanna keep yourself from finishing a whole bag of them in one sitting.

When it comes to healthy snacks, bananas are truly a bargain. They’re packed with vitamins B6, A and C, fiber, tryptophan, potassium, phosphorous, iron, protein and healthy carbohydrates which is a combination that works to boost your mood and energy!

The all and mighty powerful leafy green just got mightier. Spinach gets its gold star for energy due to its amino acids and tyrosine, a compound that has been known to improve alertness.

If you’re the type who go for sweets when feeling down and chocolate is what you usually grab for sweets, opting for dark ones is the way to go. Dark chocolate stimulates the production of endorphins, which are mood-enhancing chemicals in the brain. It also contains the chemical serotonin, which acts as an antidepressant. Aside from that, they aren’t as loaded with sugar and calories but they’re just as good. Plus they’re rich in antioxidants, so it’s a win-win, though moderation is still key.

You probably know by now about the high or energy boost that coffee can give you. Just make sure you don’t drink too much because you’ll end up crashing after the effect of the caffeine has worn off. But this depends on how often you drink it. Moderate consumption may help relieve pain since it gives that sense of alertness. But daily intake, especially if you have more than a cup in a day, makes your brain develop a tolerance for it. So the effectiveness becomes weaker and your body expect an additional dose right away which when unmet the withdrawal syndrome which includes headaches.

Being a meat lover has its perks! A piece of beef contains high protein and amino acids to sustain your energy levels and keeps you fuller longer. Pair it with veggies for a well-balanced meal.

Chiropractors are more focused on helping you become healthy, not just relieve pain where it hurts. This is a lot better for you, when you come to think of it, because most of the time when you feel something off in your body that means there’s a multiple underlying cause. So if you’ve been feeling oddly tired lately despite taking adequate amount of rests and indulging on those energy-boosting foods, you may wanna consider visiting a chiropractic clinic too. Take it from most athletes, they regularly see a chiropractor not only to treat their injury but to also prevent injury and to keep them functioning and performing at their best. So to say that chiropractic care boosts your energy is given. 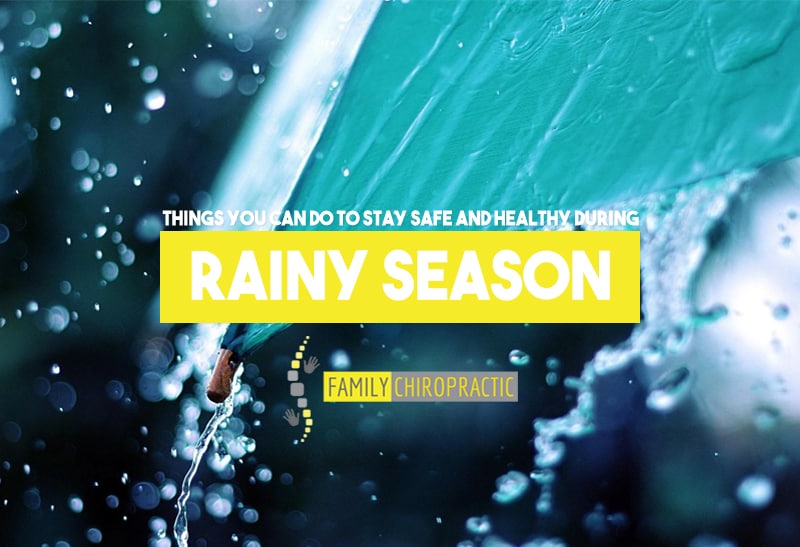 It would have been great if we can stay at home during this season, but with work, school, and errands that sure won’t be possible for some. So here are some tips to help you stay injury-free and healthy if you have to head out in this wet condition. 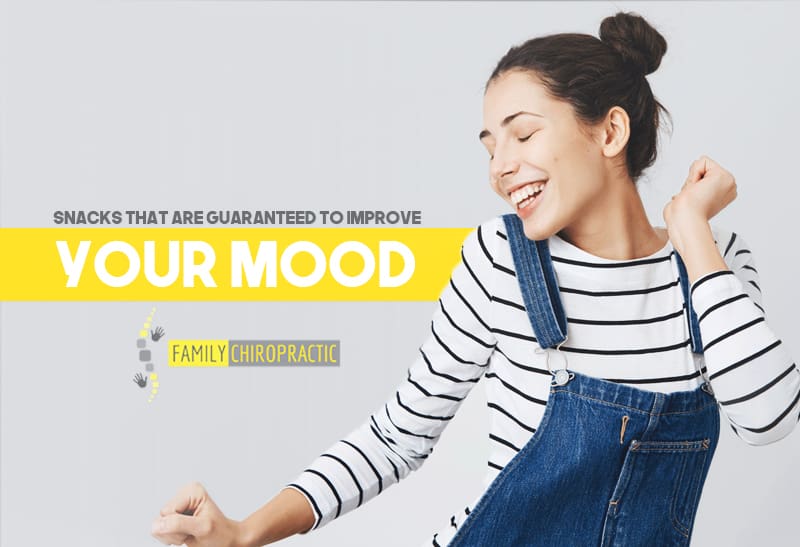 Did you know that the right snacks can also help boost your mood? This is the reason why you should really be more conscious of what you feed your body because while some snacks can help, there are also those that can mess up not just your fitness goals but also other aspects of your health like your mood. 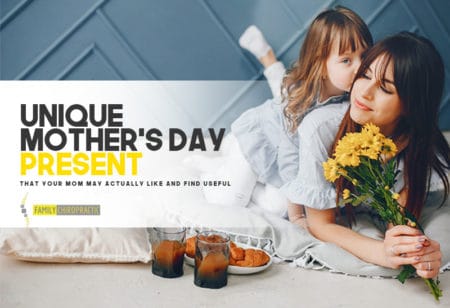 Coming up with a gift doesn’t have to be hard or expensive, especially if it’s for your mom. You know she’ll love it whatever you get for her but why not go the extra mile and get her something that could help with physical difficulties that comes with age? Here are some gifts ideas for that and that will surely be appreciated by her.